This post may contain affiliate links and I may be compensated if you make a purchase after clicking on my links.

Doggy paws appear to be much tougher than human feet, and that’s why our canine companions can deal with running around “bare-pawed” most of the time. Yet, their paws to are susceptible to many injuries and damage, such as frost-bite, cracking, and getting damaged due to extreme heat or cold. Our pets rely upon us for taking great care of them and making sure they are healthy and safe. So if you are concerned that your dog’s paws may be suffering, seriously consider getting one of these boots for him or her.

One of the major concerns about winter boots for dogs, or any boots for dogs for that matter, is that they just don’t stay on. Often it’s because dogs just don’t want to keep them on, and so they find creative ways of getting them off their paws. We all know how astute dogs can be in getting their way! But equally often, these boots just fall off because of the shape of dogs’ paws – after all, unlike our human feet, there is no real horizontal portion to make sure the feet stay in. So we’ve particularly included on our list below boots that do a reasonably good job of staying on the dog’s paws. 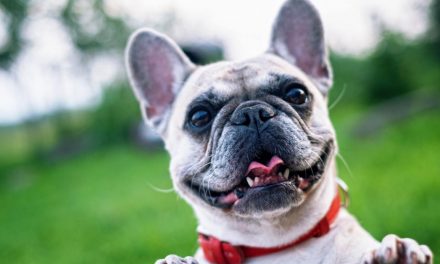 7 Things Only Frenchie Parents Would Understand 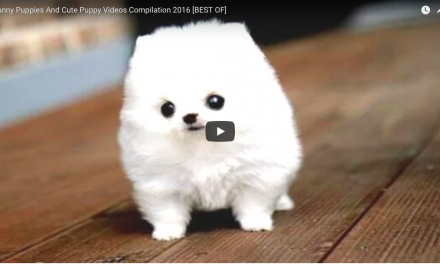 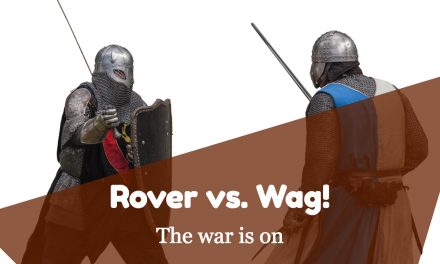 Rover vs. Wag! – Which Service Is Better For You? 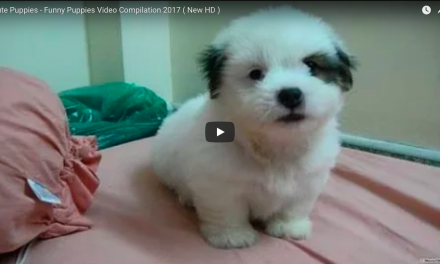