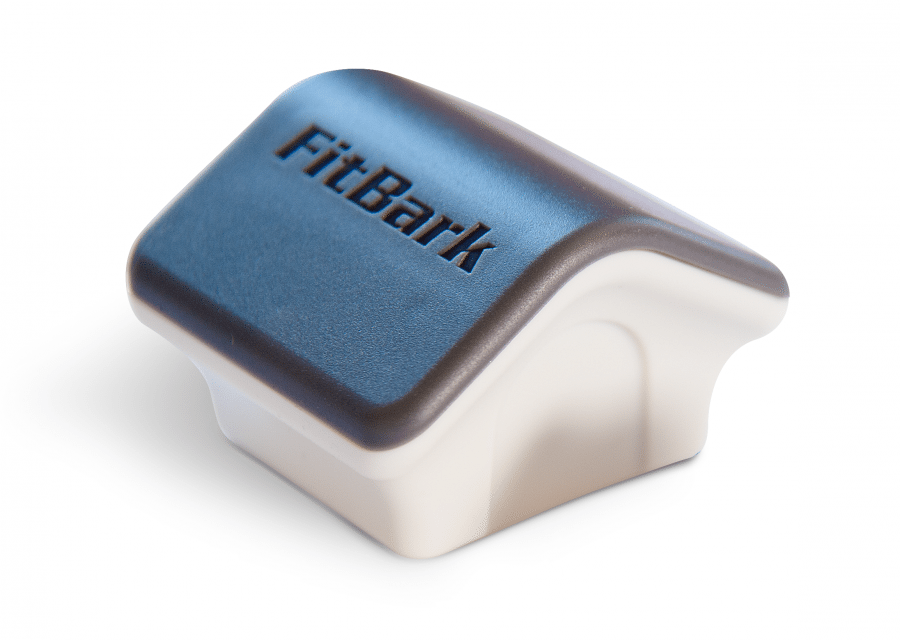 What is the Fitbark Wifi Base Station?

Is one Base Station required for each Fitbark device?

No – one base station can be used to sync multiple Fitbarks. So if you have multiple dogs, each with a Fitbark on his/her collar, you just need to have one base station in your home. As long as the Fitbark devices are within the vicinity of the base station, they will all sync.

How often does the Fitbark sync with the Base Station?

The Fitbark attempts to sync with the base station roughly every two minutes. If there are many Fitbarks in the vicinity of a single base station, this interval may increase somewhat.

Keep in mind of course that syncing so frequently does mean that the battery life of the Fitbark device is decreased significantly when it is used in conjunction with the base station.

Do you need a the Wifi Base Station?

Basically the Fitbark device stores all the data it collects, such as data relating to your dog’s activity and sleep, on the device itself. In the absence of the base station, it will store that data until it can sync (via BlueTooth) with a smart phone which has the Fitbark app on it and which has been paired with the device. A Fitbark will sync with the phone app when the user, in the vicinity of the device, opens up the app and goes to the profile of the dog associated with that Fitbark. (Android users apparently also have a “All-Day” sync option – if that is enabled, the Fitbark will try to sync with the app multiple times each hour). The Fitbark will save data on itself for a period of 14 days at least, but once it goes over that time, you may end up losing the data if you have not synced it.

The issue of course, is that without the base station in the vicinity of the Fitbark, you need to have your phone near your dog to sync up with the Fitbark. I work from home, and my Daizy sits like two millimeters away from me the whole time. So I don’t have a base station because I don’t need it – I can simply open my app up and sync it, and I have the most updated data available.

But your situation may be different. If you work at an office, and if you like checking on your dog’s activity during the day when you are away, the base station makes this possible. Or if you travel a lot without your dog, you may want to check in to see how he or she is doing. Especially if you are away from your pet for multiple weeks at a time, then you run the risk of losing some data before you sync with the Fitbark. In these situations, it makes a lot of sense to get the base station.

How do you Set Up the Fitbark Wifi Base Station?

It is very easy to set up the base station with your mobile app. Just go to the Fitbark app on your phone. In the main menu, select “Wi-Fi Base Stations”. You can then enter the SSID and password of your Wifi network, and you are ready to go! If you already have saved configurations, you may need to select the one with which you want to configure the base station. 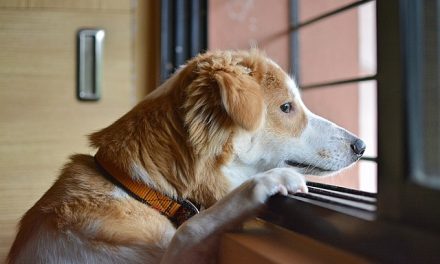