ScrapeAZon could not connect to Amazon or was otherwise unable to retrieve data from Amazon. Please check your Internet connectivity, your ScrapeAZon settings, your country code, and your shortcode configuration.

Too busy to play fetch everyday with your dog? No problem! The iFetch Frenzy is an interactive toy for fetching balls. It does not require batteries or power, because it is driven by gravity. Basically, this means non-stop mental and physical exercise for your furry friend. With three miniature tennis balls (1.6”), your dog will have the time of his life. This product is designed for small and medium sized pets.

The ball is inserted in the top and randomly rolls out of 1 of 3 chutes at the base. The ball is supposed to shoot out in different directions to provide more variety for your dog while he’s playing fetch. Keep in mind that the ball appears to mostly roll (rather than being “launched”), which actually is nice and un-intimidating for smaller pets.

Additionally, there is a concealed ball storage compartment on the bottom so you can easily keep the balls there.

Also keep in mind that the iFetch Ball Launcher requires power, either from the wall outlet or from batteries. The Frenzy, in contrast, uses simple gravity for its operation, and so does not require any power.

Some reviewers also said that the Interactive Ball launcher was easier for their dogs to master. The iFetch Frenzy, on the other hand seems to appear to be a bit more difficult for some dogs.

There have been mixed reviews on this product. There were some good reviews that said the iFetch Frenzy kept their dogs busy and was “great fun” for them. Some positive reviewers wrote that their dogs just needed a little bit more training to put the ball back into the device, but it was still, nevertheless a good product. However, negative reviewers complained that their dogs got frustrated putting the ball back in—one said that the “tight fit” is not helpful for them. Others wrote that the balls roll out too slowly and that there is no “automatic launch” inside the device. More complained about the balls being too small, and it may take a lot of training for dogs to figure out what to do with the device.

CERTAIN CONTENT THAT APPEARS ON THIS SITE COMES FROM AMAZON SERVICES LLC. THIS CONTENT IS PROVIDED 'AS IS' AND IS SUBJECT TO CHANGE OR REMOVAL AT ANY TIME.

The iFetch Frenzy is great if you have a small dog who would love to have the ball rolled for them over and over. This is also one of the cheapest ball launchers out here on Amazon, so that could be a plus for you if you’re looking for an affordable device. 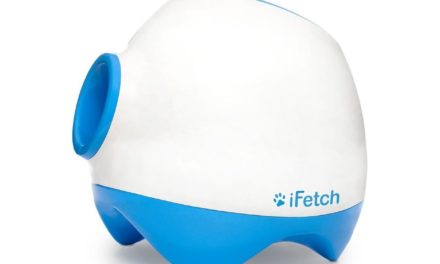 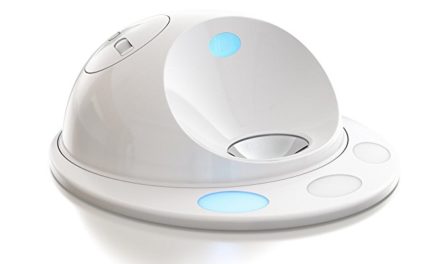 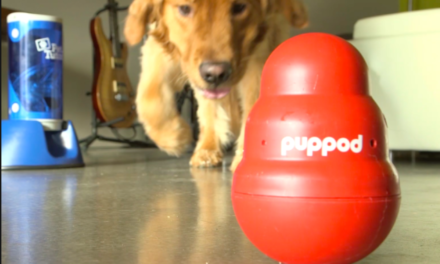 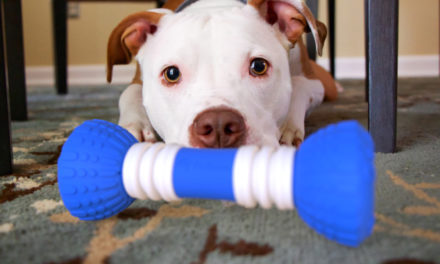