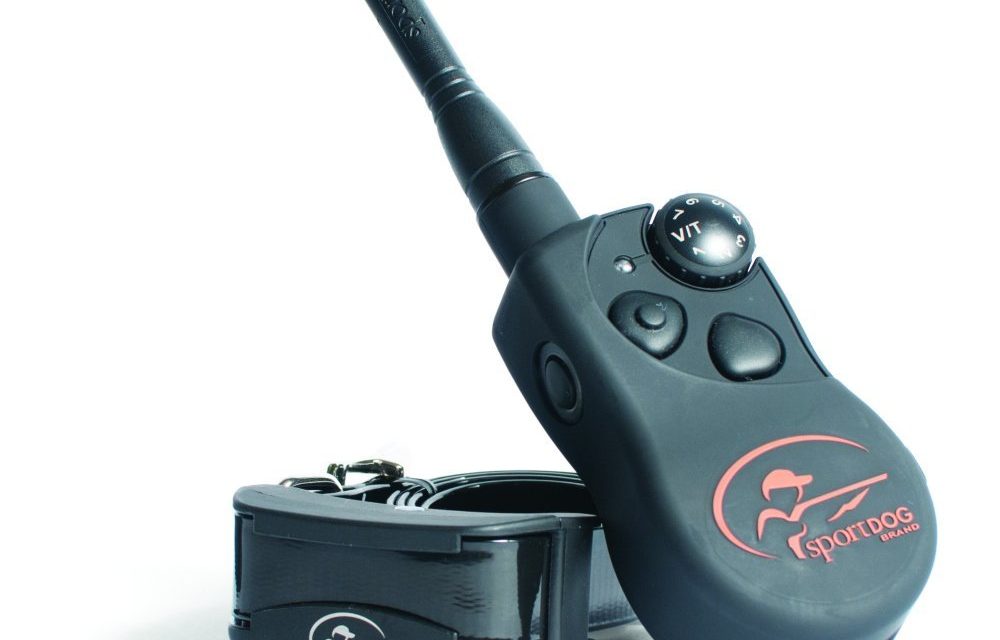 ScrapeAZon could not connect to Amazon or was otherwise unable to retrieve data from Amazon. Please check your Internet connectivity, your ScrapeAZon settings, your country code, and your shortcode configuration.

Keep track of your dogs with the rugged and versatile SportDog SportHunter 825. It excels in various environments, and particularly shines in upland and multi-dog hunting situations. The receiver the dog wears is very light and has a small form factor. Moreover, it has a shape that fits nicely around a dog’s neck. This system is probably one of the best ½ rang dog trainers in the industry.

Sporthunter 825 features a 1/2 mile range. The same handheld remote can be used with up to  3 dogs. (You will need to purchase an extra Add-A-Dog collar for each additional dog.) The collar receiver fits dogs 8 pounds or larger with neck sizes 5″ – 22″. Sporthunter 825’s handheld transmitter is equipped with 7 levels of static stimulation in both low and medium ranges as well as tone and vibration. The transmitter and collar receiver both include DryTek technology — this means that they are waterproof and can be submersed up to 25 feet. The handheld transmitter’s button functions can even be customized to ensure the best type of training for your dog.

Sporthunter 825 is similar to the Dogtra 280c, however, it falls short on stimulation levels—Dogtra 280c has 127 customizable ones, while Sporthunter 825 only has 7. Ask yourself, however, whether you really need that many more stimulation levels, or whether 7 different ones is enough for you. Also, keep in mind that Amazon reviewers gave the Dogtra 280c an average rating of 3.8 stars and some complained about defective units. Sporthunter 825 is also cheaper, so if your budget is a bit lower, you may want to go for Sporthunter 825. Sporthunter 825 was also rated higher than the Educator EZ-900 – 1/2 Mile Remote Waterproof Trainer and E-Collar on Amazon, which has an average of 3.9 stars from 7 reviews. The products are similar—both include a ½ mile range, are waterproof and more or less use the same stimulation modes. However, some reviewers that the Educator trainer’s instructions were too complicated, while the Sporthunter’s user-friendliness was praised in its reviews.

The SportDog Sporthunter 825 received an average rating of 4.3 stars on Amazon. Positive reviewers said that the device teaches their dogs to be well-behaved. One review praised the Sporthunter 825 instructional DVD that comes with the device, which prepared them to start the training. Negative reviewers complained that the collar’s shocks were too weak and the remote and that the transmitter’s length is too long to fit in someone’s pocket. Others complained that their products were defective, or had low battery life.

CERTAIN CONTENT THAT APPEARS ON THIS SITE COMES FROM AMAZON SERVICES LLC. THIS CONTENT IS PROVIDED 'AS IS' AND IS SUBJECT TO CHANGE OR REMOVAL AT ANY TIME.

For its brand, SportDog Sporthunter 825 is affordable for what it offers. If you’re looking for some that is simple to use, but extremely effective, this product is the way to go. 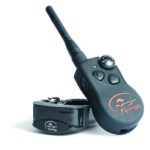 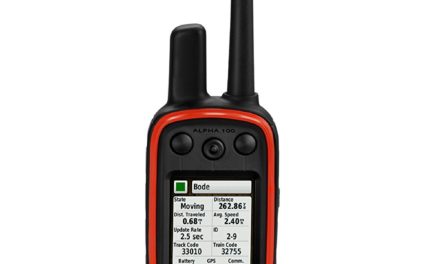 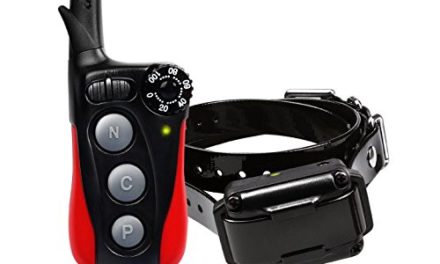