Kippy Vita’s GPS technology lets you accurately locate your dog’s position, wherever she is. You can even draw a virtual “Geofence” on the app that gives your dog a warning if she happens to leave the area that you select on the map.

If you are looking for just an activity tracker alone, you may want to look elsewhere. For example, the WonderWoof Bowtie Activity Monitor may be a better value than the Kippy Vita. It received a higher rating on Amazon at 3.8 stars—reviewers praised WonderWoof BowTie’s ultra-lightweight design, which is probably better than the design of the Kippy Vita, described as “big and heavy” by some users. The FitBark also tracks the activity of your dog, and is considered by many to be amongst the best at this.

However, if you are looking for a location tracker as well, then keep in mind that both the WonderWoof device and the Fitbark lack the invaluable GPS feature that the Kippy Vita has. Therefore, if you’re set on an activity monitor with a built-in GPS system, then you may want to go with the Kippy Vita. In that case, also take a look at Whistle, which also has both these functionalities, and is considered a high quality device.

Customers generally appear to not be too happy with the Kippy Vita, but to be fair, there are only a small number of reviews currently that we were able to access, so these reviewers may simply be biased. However, we can only consolidate the information we have available, so here goes: there are only 5 reviews for the product on Amazon with an average rating of 2.6 stars. The two positive reviewers raved about the long battery life, GPS tracker and “GeoFence” technology. One reviewer wrote that the device “has an appealing design” and “it’s easy to install to the harness.” The three negative reviewers complained that the device still needs a lot of improvement—one said the app would stop working and the GPS would frequently lose the location. Another carped that the device was too big and heavy.

The Kippy Vita includes GPS technology in addition to activity tracking. Since some of its top competitors do not carry this feature, the Kippy Vita may be more valuable in a sense. However, this does not appear to be a very hight quality product.  So if you want an activity monitor and a GPS tracker in one device for your dog, you may want to consider the Whistle. 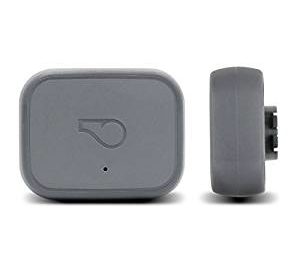 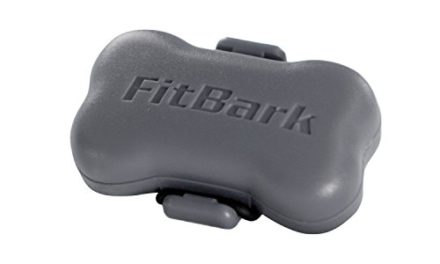